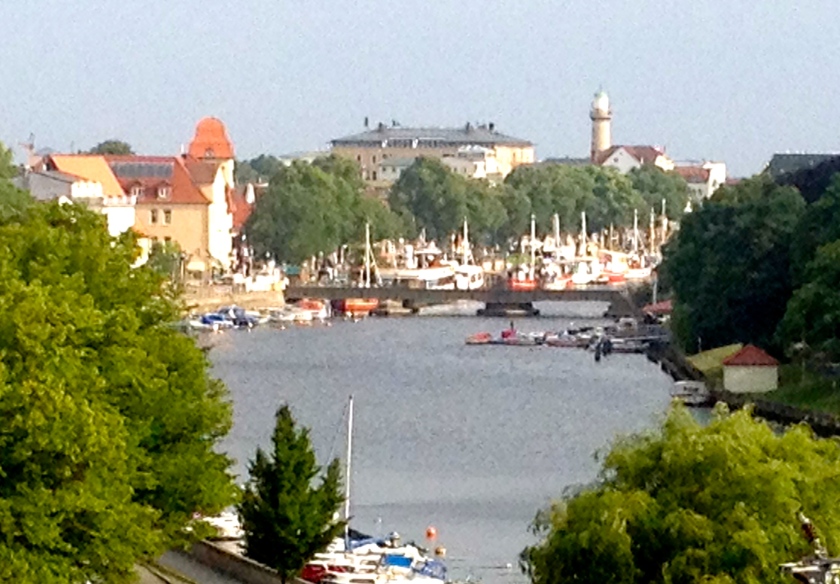 I clearly remember as a young girl when President Kennedy said “Ich bin ein Berliner”(I am a Berliner) those famous words from his 1963 speech on his trip to Berlin, two years after the Berlin Wall had been erected.

To get to Berlin we had to travel 3.5 hours from the Port of Warnemunde. We chose a specific excursion titled “Berlin Past and Present”, which featured a motor coach equipped with flat-screen TVs, so we could view videos and photos which allowed us to do a  past versus present comparison, of the changes that have occurred in Berlin over the last 80 years. The guides were extremely polite but friendly, had a lot of energy, enjoyed giving the tours and had a massive amount of knowledge to share.  The best eight-hour excursion I have ever experienced!

Two highlights of the tour for me was Checkpoint Charlie and seeing where the Berlin Wall once stood, and secondly the Brandenburg Gate.  One oddity that we encountered was the many tourist traps at the Brandenburg Gate.  I expected to find a peaceful and respectful environment, but our senses were given quite a jolt when we had to walk through many statue-like mimes who were there to make money from the tourists.  It seemed a bit sad that such an impressive historical monument had been relegated to a money-making place for mimes and street performers dressed in exotic costumes. But I looked past all that and enjoyed walking under the victory arch and imagined following the important footsteps of previous military and political figures. 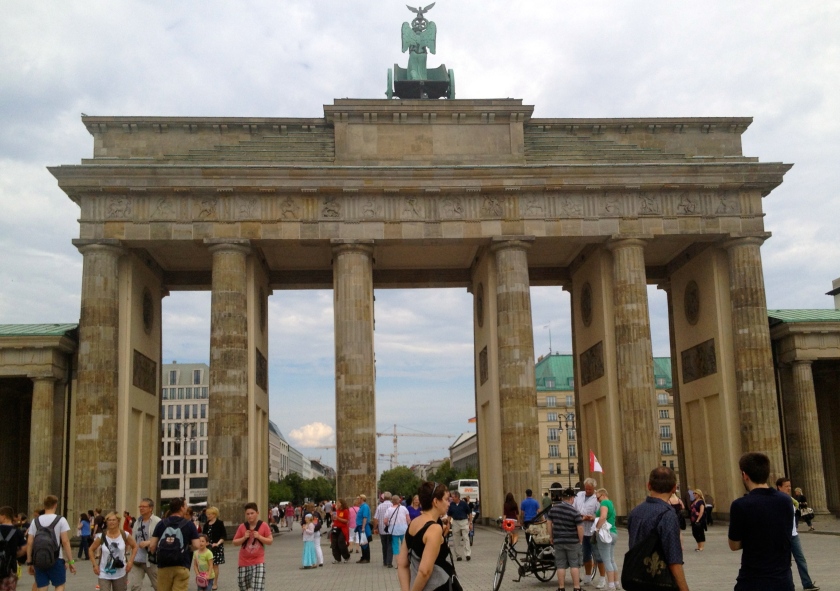 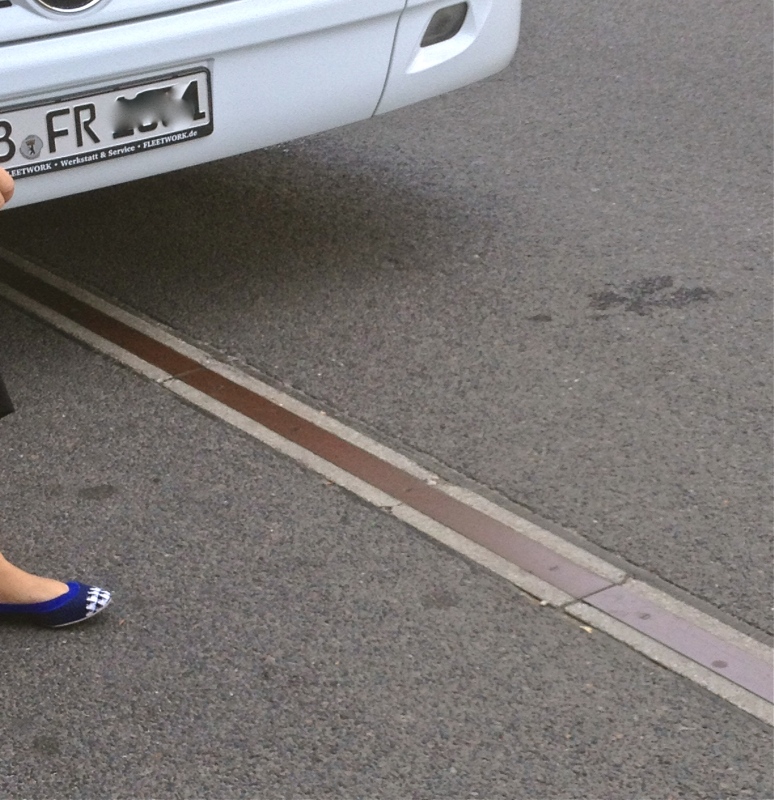 These steel “welts” in the road are the only real remnants of the Berlin Wall where it officially stood. 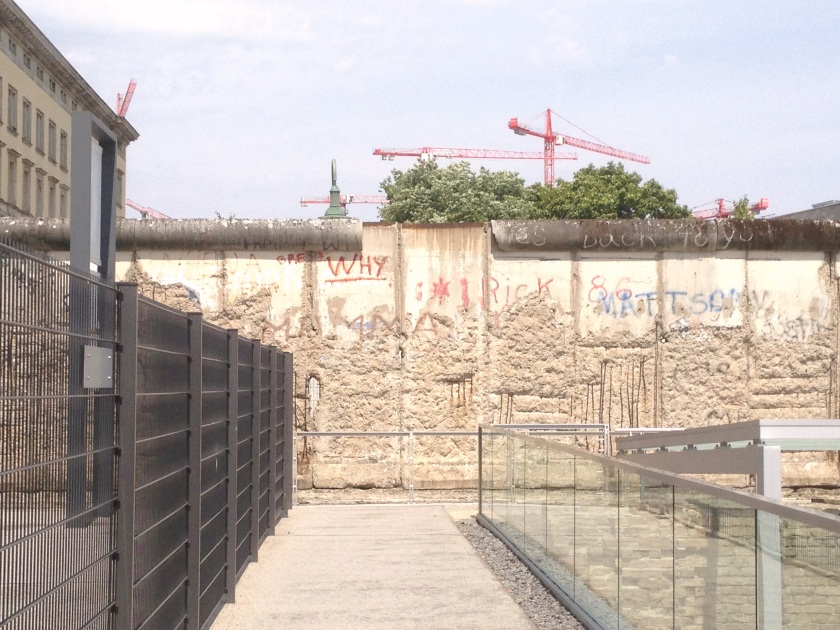 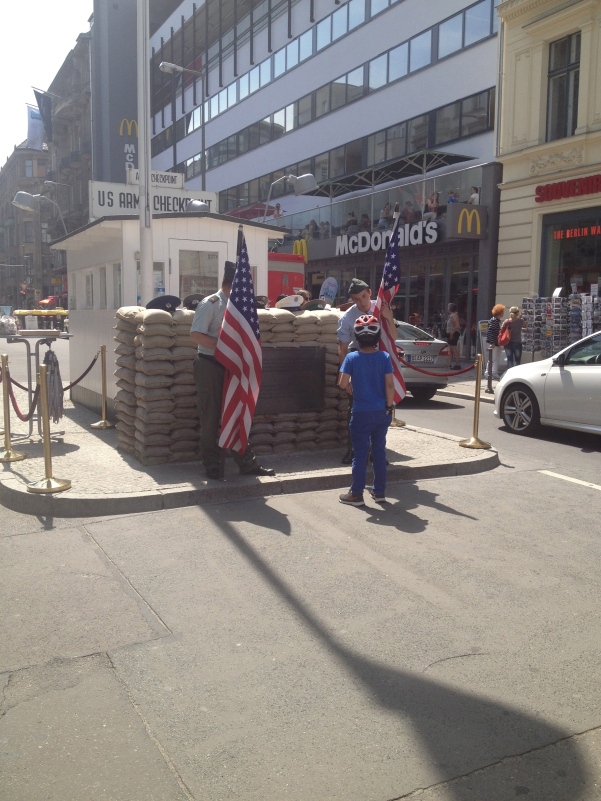 Checkpoint Charlie – notice the McDonald’s to the right of the booth? 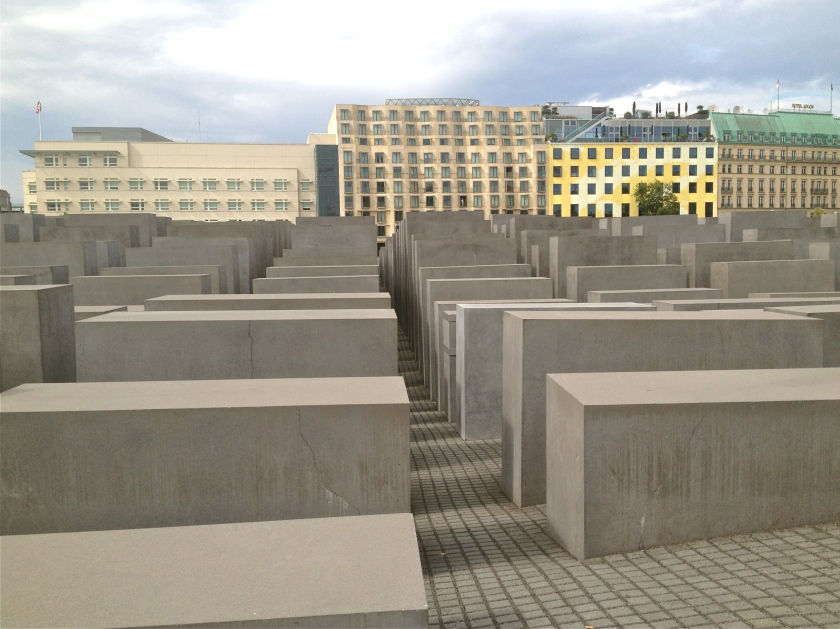 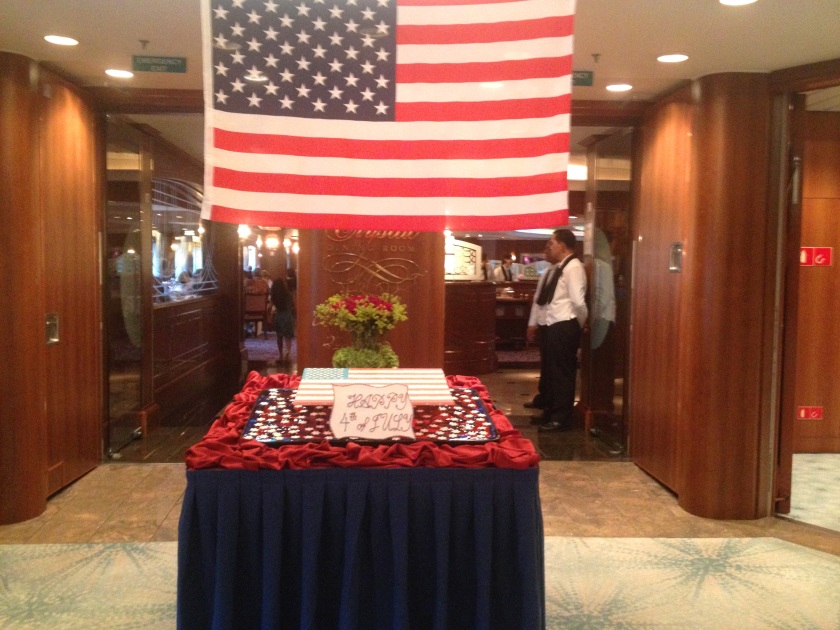 Fourth of July celebration back on the ship that night 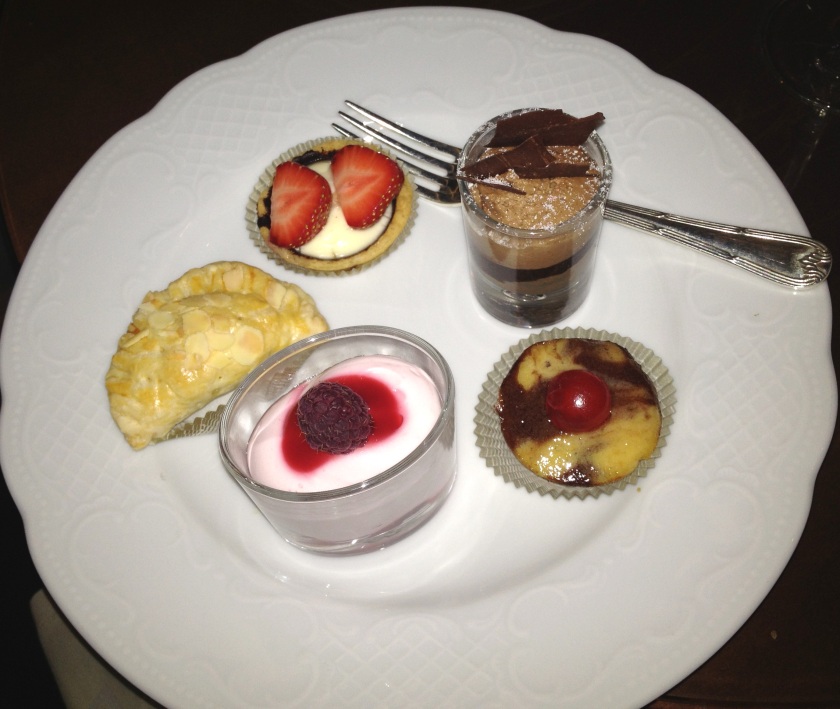 Ending the evening on a sweet note!

It's always good to hear from you! Cancel reply 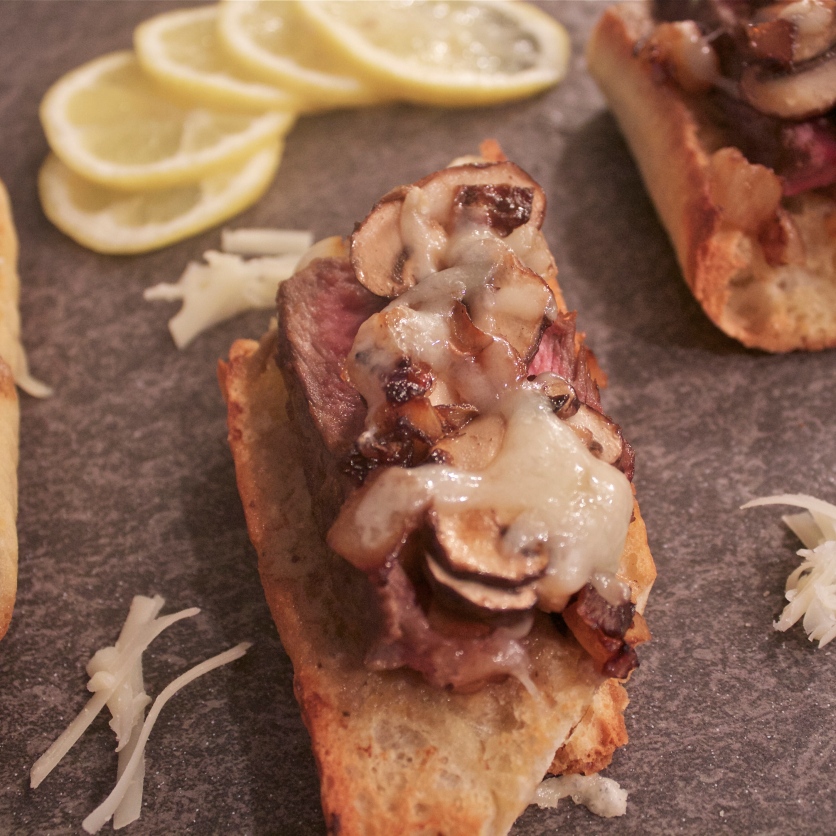 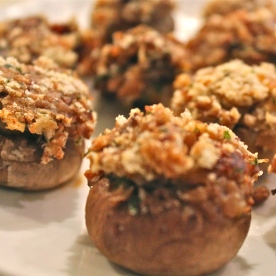 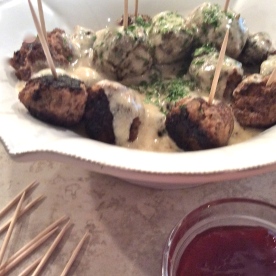 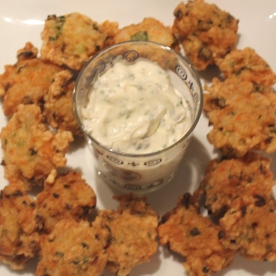 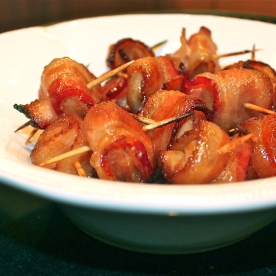 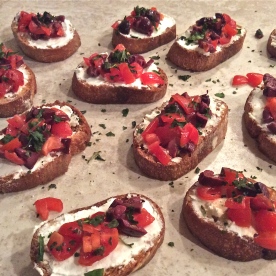 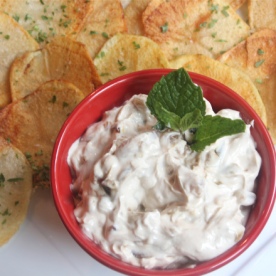 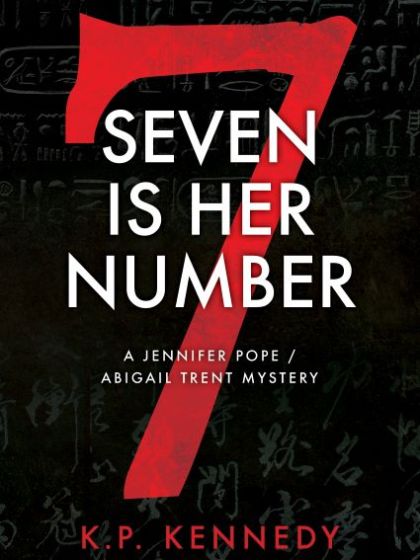 The sequel to my debut novel, The Last White Truffle is finally complete and will be in the marketplace in about two weeks. SEVEN IS HER NUMBER, follows private... 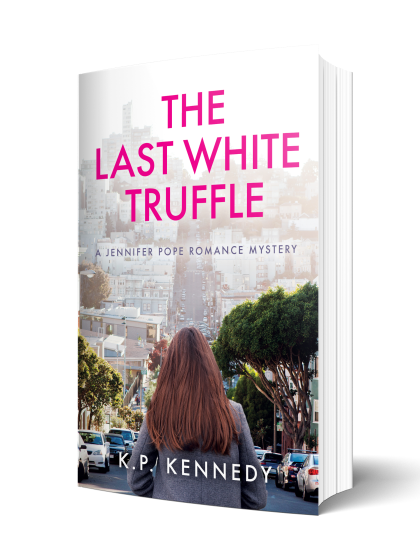 Dear Readers, My debut novel has finally made it to the edge of publication. Looking at a late May launch date, The Last White Truffle will be found on... 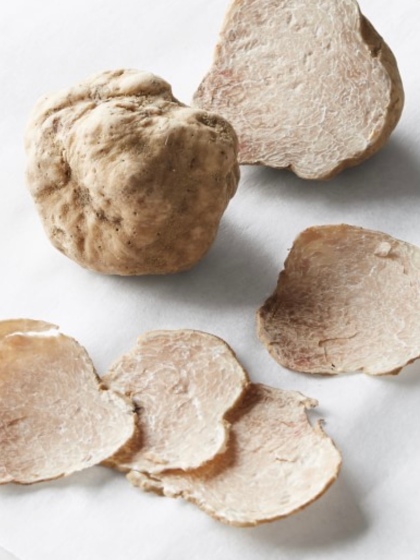 Dear Readers, It has been a few years since I have posted a new recipe.  When the pandemic started it seemed a bit limiting on what any of us... 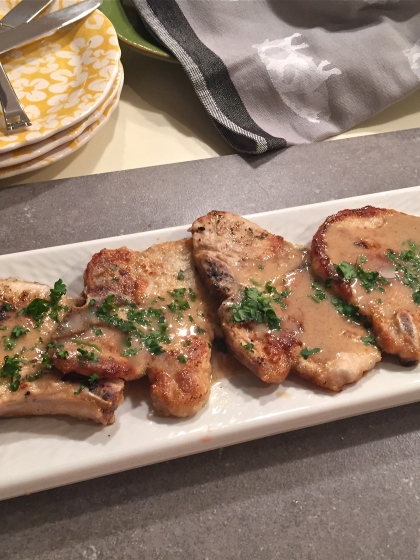 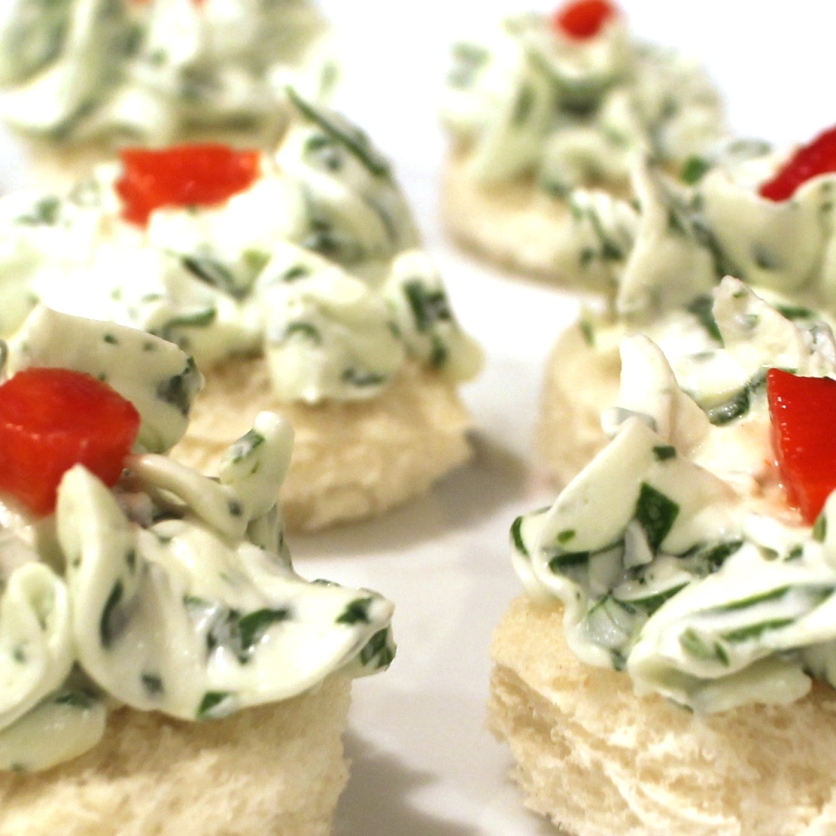 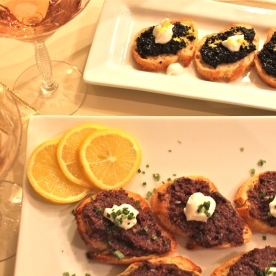 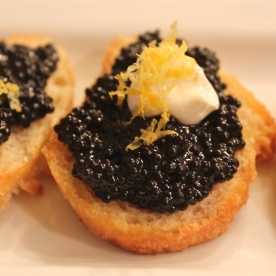 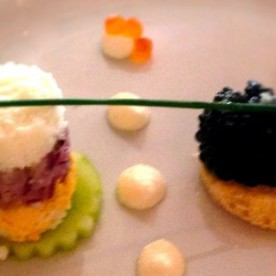 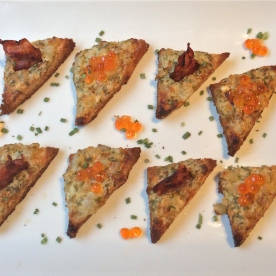 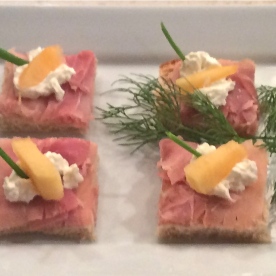 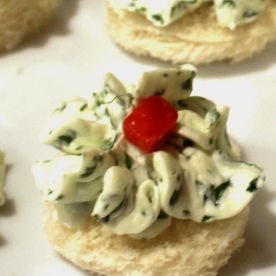